The Polwarth Sheep Breeders Association of Australia was formed in Melbourne in 1919 by the first breeders who were keen to register their sheep as a fixed breed.

The founders of the association are to be credited for establishing the genetic purity of the Polwarth breed. In addition to having a Stud Book, the association produced a Flock Book which recorded flocks being bred to Polwarth type. After completing five generations of breeding plus inspection, flocks became eligible for the Stud Book. In 1948, the Stud Book was effectively closed and restricted to flocks founded on sheep from flocks already registered.

Remarkably, the number one flock in the Stud Book, Tarndwarncoort, is still owned and operated by the Dennis family now in its sixth generation. 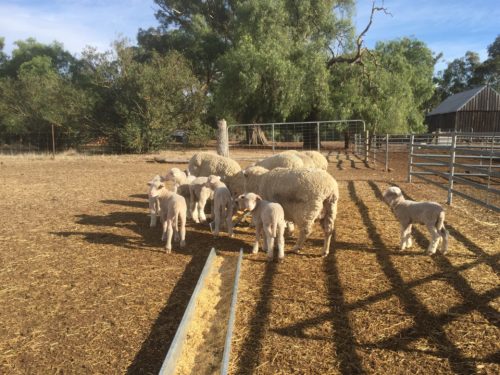 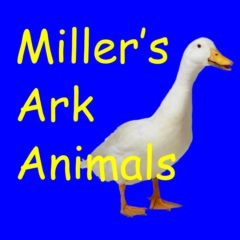